MY RIGHT TO REPAIR

MY RIGHT TO REPAIR 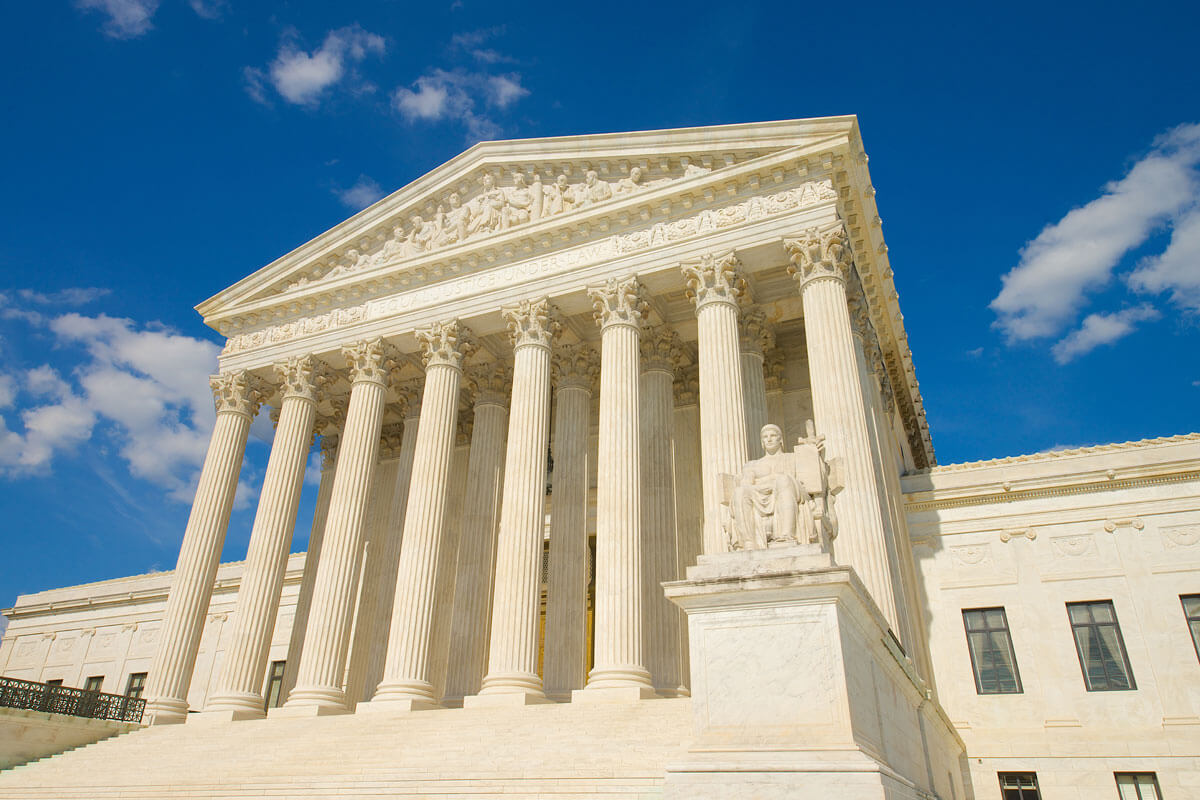 MY RIGHT TO REPAIR VS APPLE

In early December of 2019 I received an email from Rob link over at Repair.org which turned into a meeting with Kevin O’reilly and Nathan Proctor from U.S. PIRG these organizations advocate for our right to repair. After those meetings it was clear that this was much bigger than repair in my state, or my own repair shop and school. This was about a trove of issues, from profits, and misinformation, to the future of all of our jobs, and a promise that I made to so many people years ago about a bright future in repair, and I’m not about to let those promises just fall away. It was just the other day that I read an article in an online publication where Apple continues to flat out lie or exaggerate by trying to get legislators to believe something that is just not true. They have went so far as to suggest that repair techs here in the US would be installing spyware on phones that you bring in to be repaired. That is complete garbage.

I want to share with you some things that I’ve learned over the years, these are not accusations either. I have been conducting research into iCloud, and smartphone unlocking for over 10 years, the research that we conduct is used to understand mobile security, and to bypass and or remove restrictions or locks. That knowledge is also used to train better techs at Phonlab. I wanted properly trained techs that have a good understanding of mobile security, so that they can remove locks in certain situations and answer customer questions by providing support based on professional expertise. The research that I’ve conducted over the years to train smartphone technicians has nothing to do with putting spyware on Apple devices, or any other smartphone for that matter, as Apple would make you believe. So when Apple shut down the Apple Serial / IMEI check server website that they had a few years ago, nobody covered that story or asked the hard questions, and Apple did not want to talk about it. I knew what it was at the time though, the largest single security leak in tech history and that is why Apple shut it down, it was because the chinese and more than a few fraudsters I’m guessing were farming all those IMEI and serial numbers for years, and it was Apple’s fault.  I mean if you want to talk about Apple security problems, just look at my video on removing icloud with a receipt. We think an Apple employee sold it to us on ebay. This was not a fake receipt either during my comparison. We know this because all of my information was in place of the previous owners in Apple’s database when they looked it up, and only an Apple employee would have access to that information. I never made an appointment either. So what does this mean? Apple’s own employees have been selling them out for years and this is just one example. If you want to talk about misinformation then what Apple is telling legislators is completely false. I have reached out to Apple to discuss the problems I have found and they never got back to me.

WHERE DO WE GO FROM HERE

Last year Americans spent over three billion dollars in fixing their smartphones, so this has everything to do with money. Apple even said it themselves telling legislators that their repairs have declined, and when Apple pushes upgrades and profit over actually providing real repairs and support, then they really have nobody to blame but themselves. What pisses me off is being told what I can or cannot have on my phone or where it must be repaired, that is our choice but the way that Apple is trying to capture that three billion dollars is shameful.  Apple is going after manufacturing first to try to prevent them from selling us the parts or schematics to do repairs and against a software company that provides virtualization software, which is a segway to making jailbreaking illegal. We have been asleep at the wheel for years by ignoring all these issues brought up by Apple or Samsung, by assuming that they had our best interests at heart. This means any court wins for Apple, whether its a ban on parts sold to repair techs, or their recent lawsuit filed against the company Corellium, for making virtualizations of iOS, it is all centered around money and control so that Apple can control what we see and do on the phone.  My point is this, we have to take action now because this affects everyone, not just techs, but consumers as well. A shortage of parts will drive up repair costs and thin out margins, which are already very tight. We need to organize now as techs and consumers to put in end to this.You can help us send a message to legislators by going to this website and click on the TAKE ACTION button and write a short letter in response to lawmakers in your state in support of the right to repair our own devices, this is wrong on so many levels and every time Apple or Samsung wins a court case battle on some hail marry cry in defense of consumer security it is one step closer to losing our rights as business owners, and consumers to decide what types of goods and services we want in our lives. Please get the word out about our rights and the right to repair.