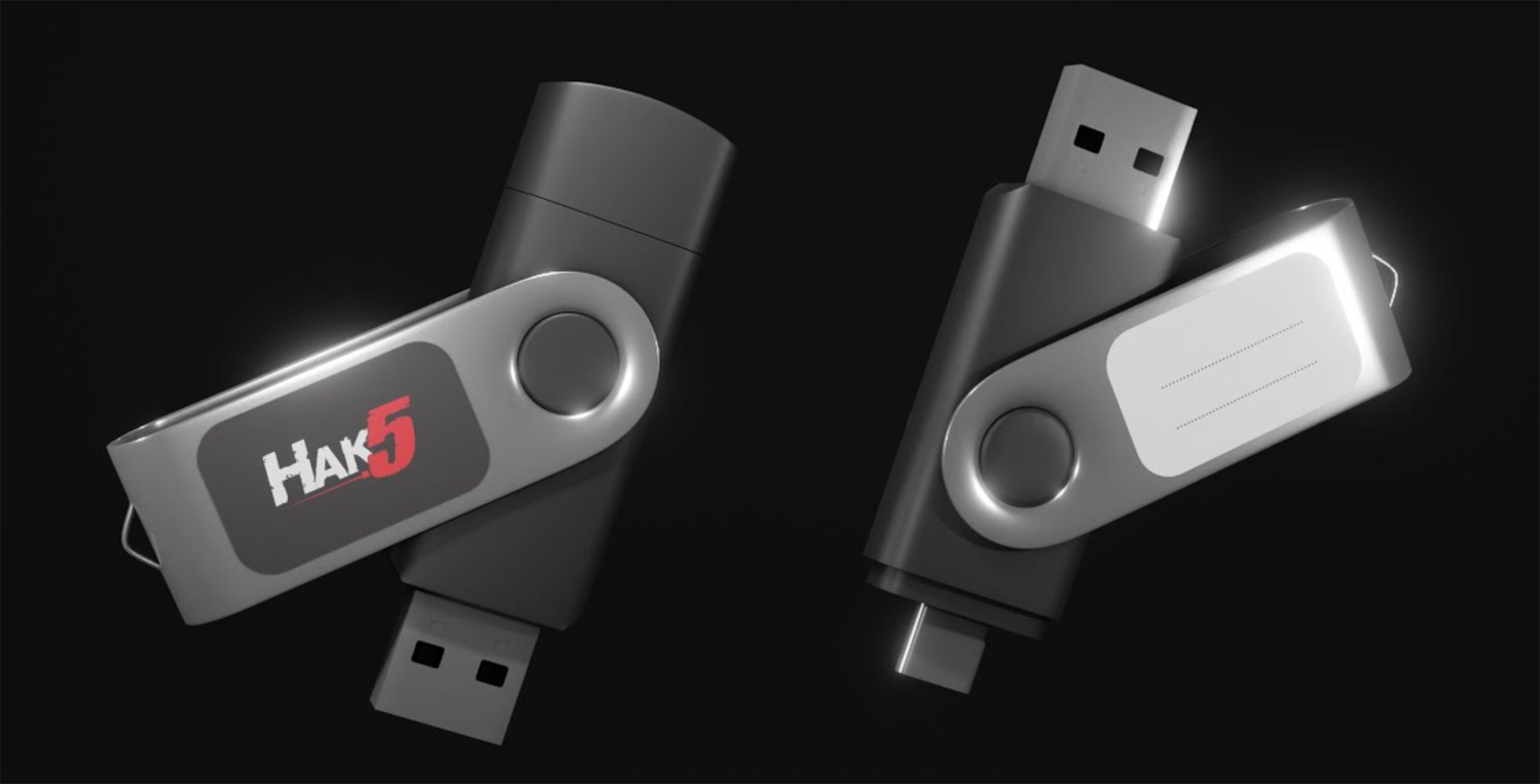 Hak5 has released the new Rubber Ducky V2 with some great new features like adding USB Type C to the device so that you will not need to use an adaptor anymore. You can also mount the sdcard while plugging it into your PC with the button on the board, so that you do not have to keep pulling the micro sdcard out to change or test a new payload. Some people including myself just modify the case to access the button on the board. Others have been able to add a couple stickers inside the case to make it squeezable and achieve a button press. My favorite new features is the ability to monitor the lock keys on any keyboard that is plugged into the pc at the same time the new Ducky 2.0 is plugged in. This allows you to have input into a payload with this keys. Capslock, Scrolllock, and Numlock can be used in many ways in a payload now.

I have written a new payload with these new lock keys to allow you to store 3 payloads on the Ducky 2.0. Once you plug in the ducky to a PC just double press the capslock for payload 1 and the scrolllock for payload 2 and as you would expect double press the numlock key will run payload 3. Hak5 liked this payload so much that it won the Payload Hero of the month award in October 2022. The other amazing feature that these lock keys allow is to extract data from the target machine. This is accomplished by telling the target machine to toggle the lock keys on and off in a binary pattern and the ducky monitoring that binary pattern of ones and zeros to compile that data and save it to the Rubber Ducky. This process of extracting data does take a long time so if you want to use it you have been warned.

The Rubber Ducky 2.0 is a huge improvement over the first gen ducky. I would really recommend picking one up and using my 3 menu payload to bring it to the next level.